It's gonna be a race!

With one day left to go, there are four teams (Equipos) vying for first place. 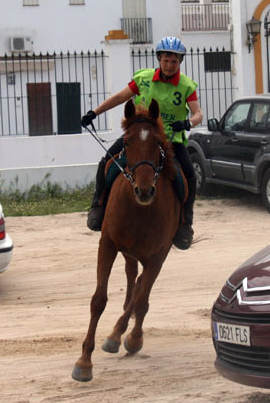 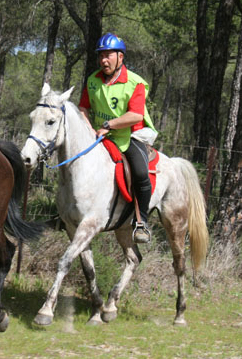 photos: #3 Paulette and Louna and #3 Daniel and Otello 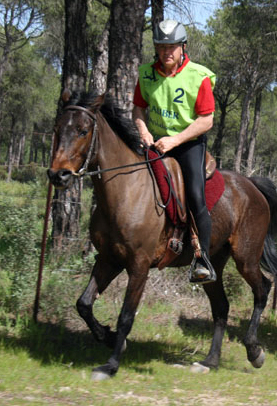 Three minutes behind at 26:50:10 are the #2 team of Pierre Chambost riding Mourad del Sol and Jean Pierre Lerisset on Massar. 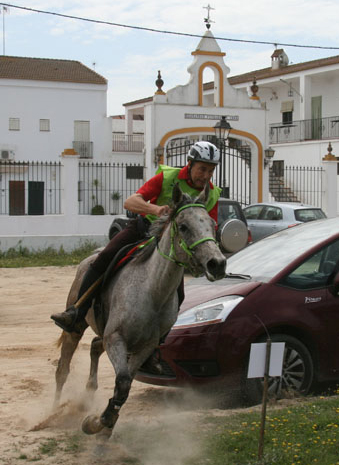 photos: Pierre Champost on Masser and Mourad and Jean Pierre Lerriset on Mourad 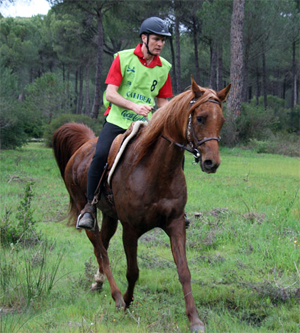 are 7 minutes behind the leaders. 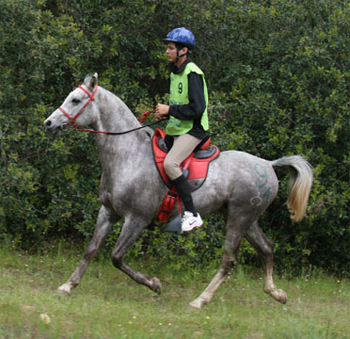 The next closest team is Jose Antonion Aguilar Viana riding Rayito and Baney with an overall time of 27:44:10.


The Equipos division is two horses, and either one or two riders.

The Binomios division (one horse and one rider) has a clear leader after the seventh day, the pair of 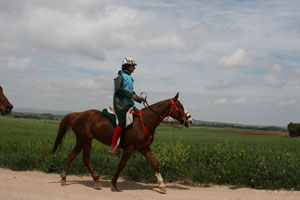 Eduardo Sanchez and Hidalgo Hermes with an overall time of 31:26:16.

The next closest Binomios competitors are photos: Heike and Lens and Elseth on Capoe

But with a lead of 2:49 over these two, Eduardo and Hidalgo will be hard to beat!

Photo galleries and results from all seven days